Following the acquisition of the field from Chevron in 2016, SEPLAT re-entered two of the

With the addition of three additional wells from the Field a year later, the facility was upgraded and can currently handle 15,000BPD of produced liquid.

The 15,000BPD Capacity EPF has the following facilities: 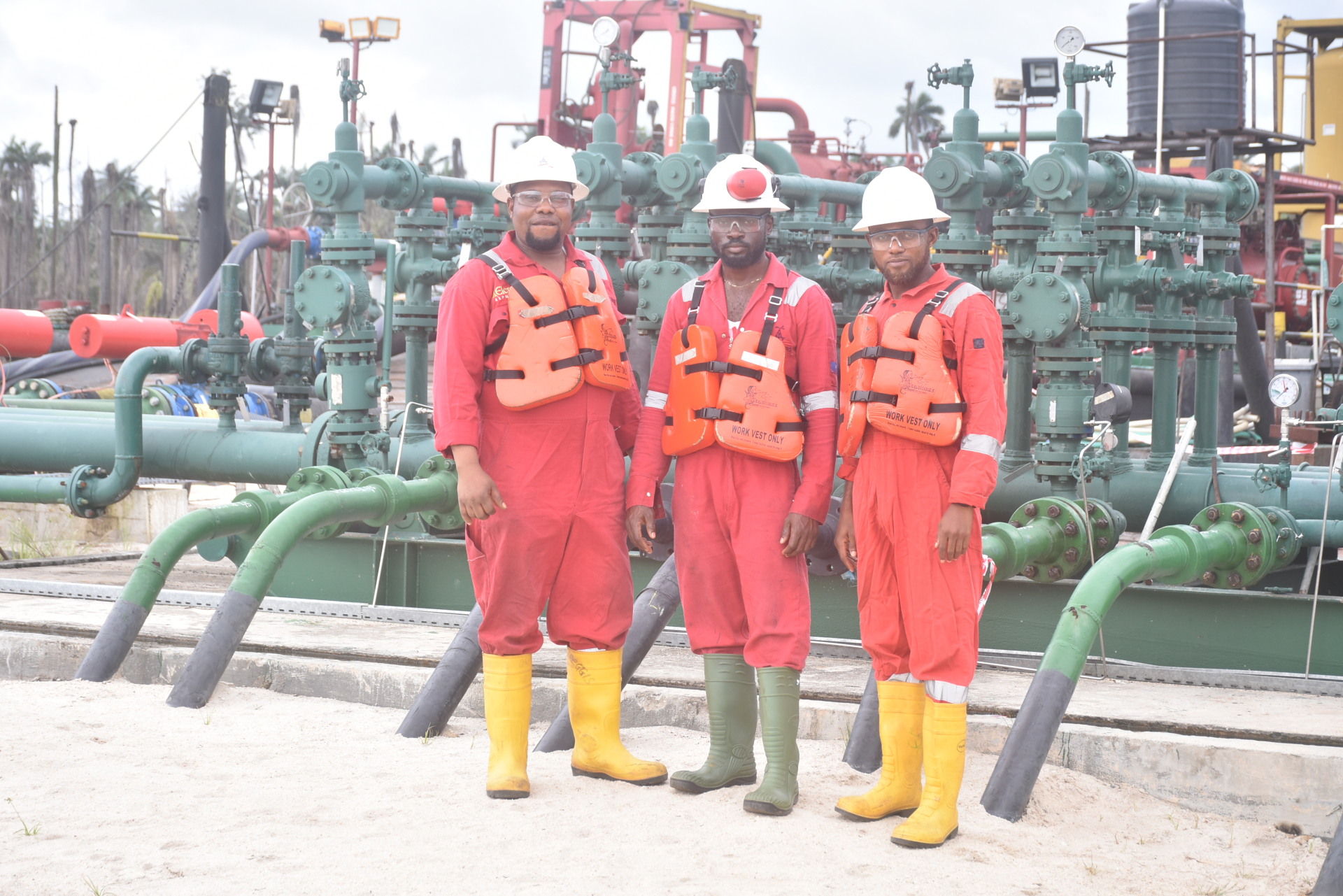 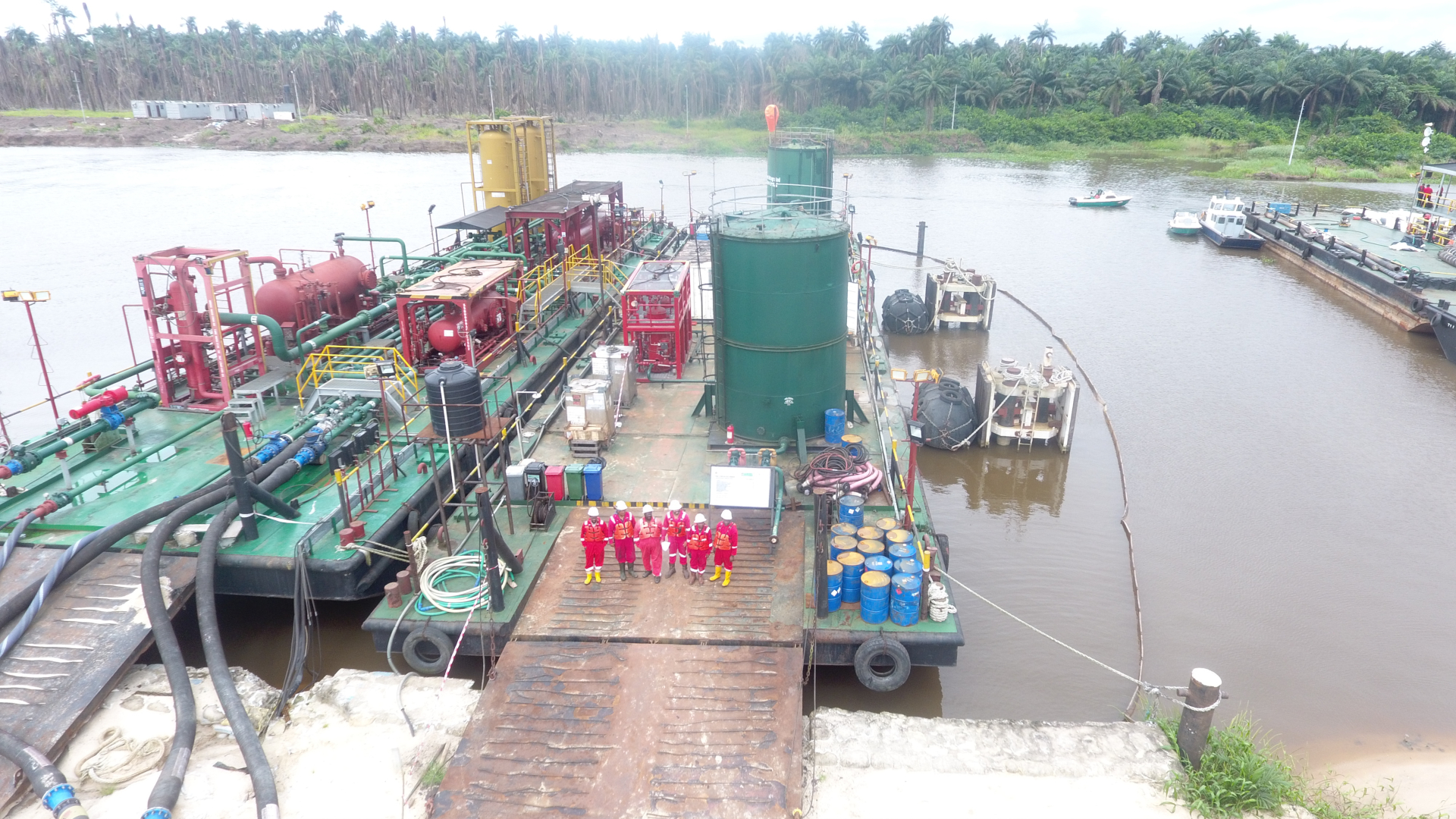 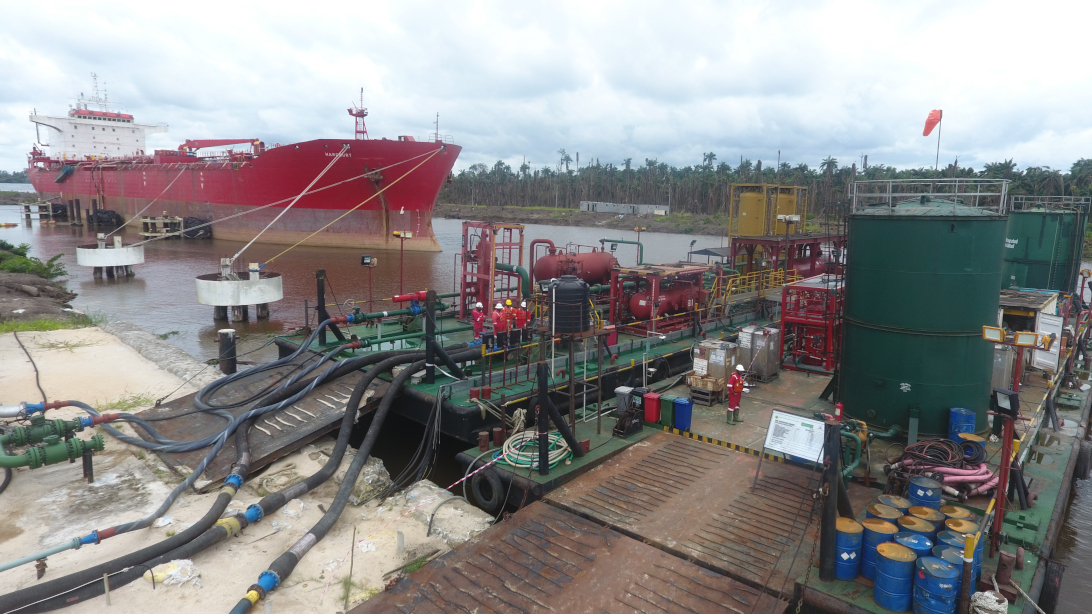 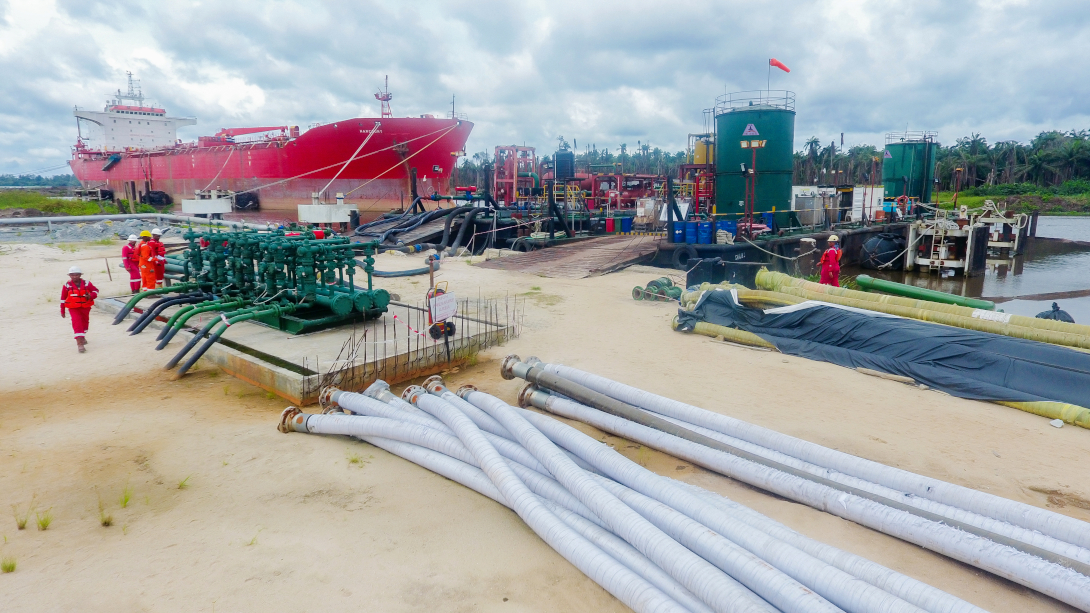 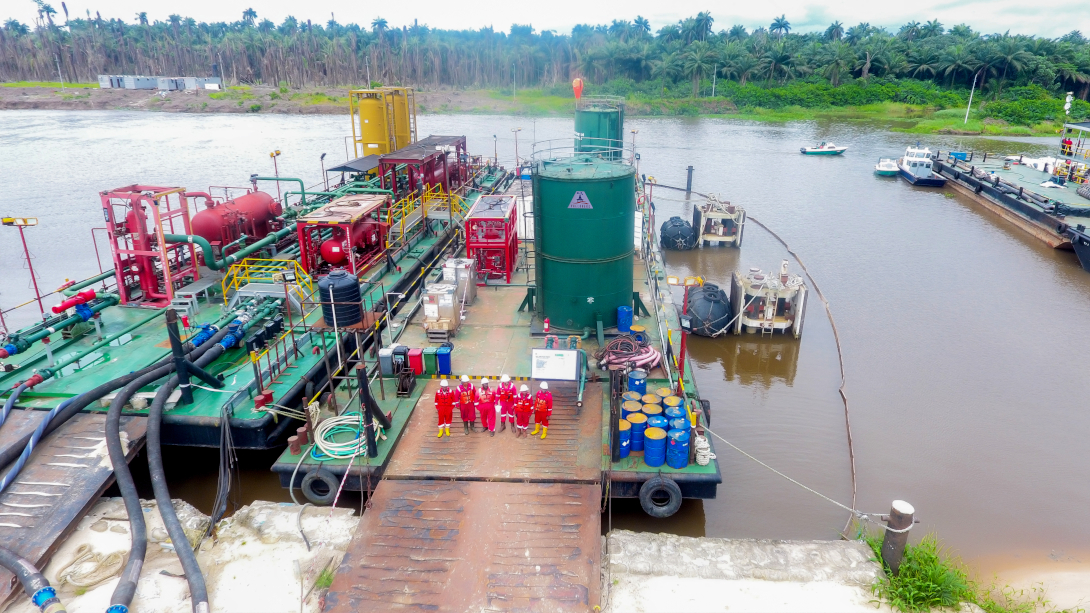 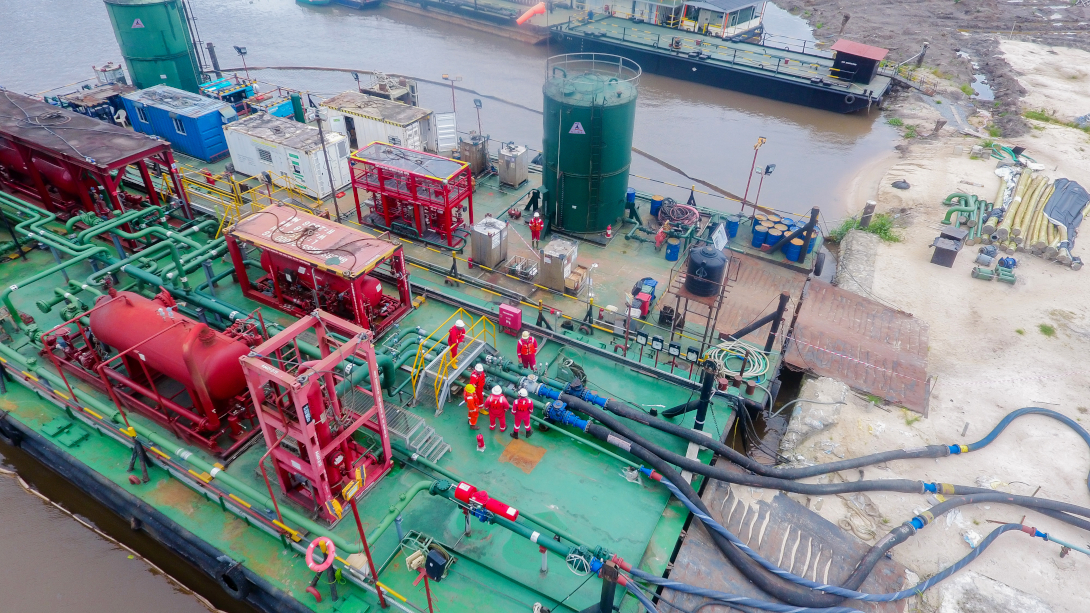 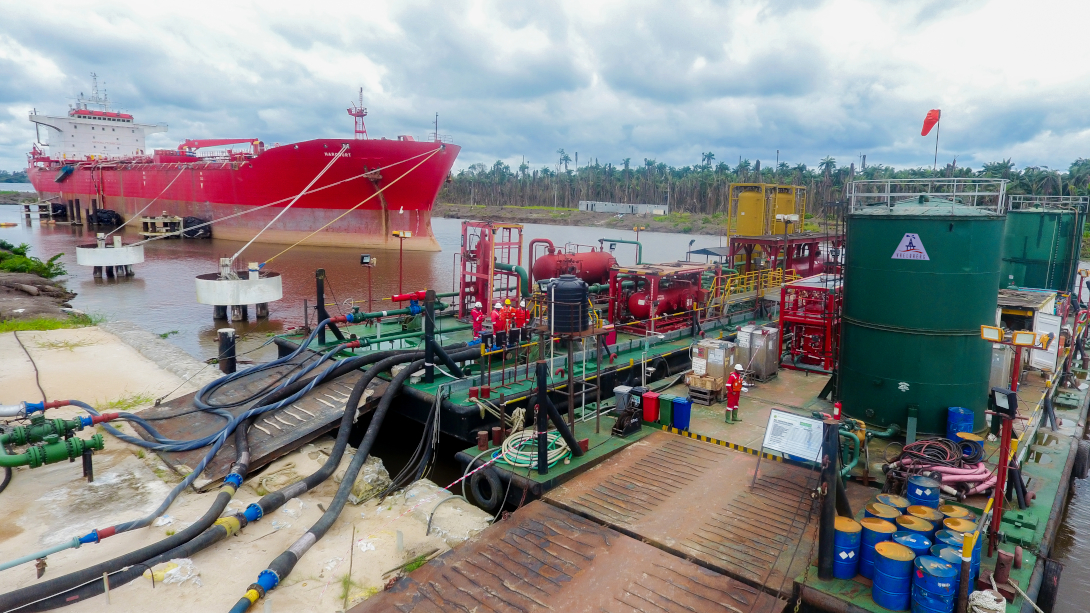 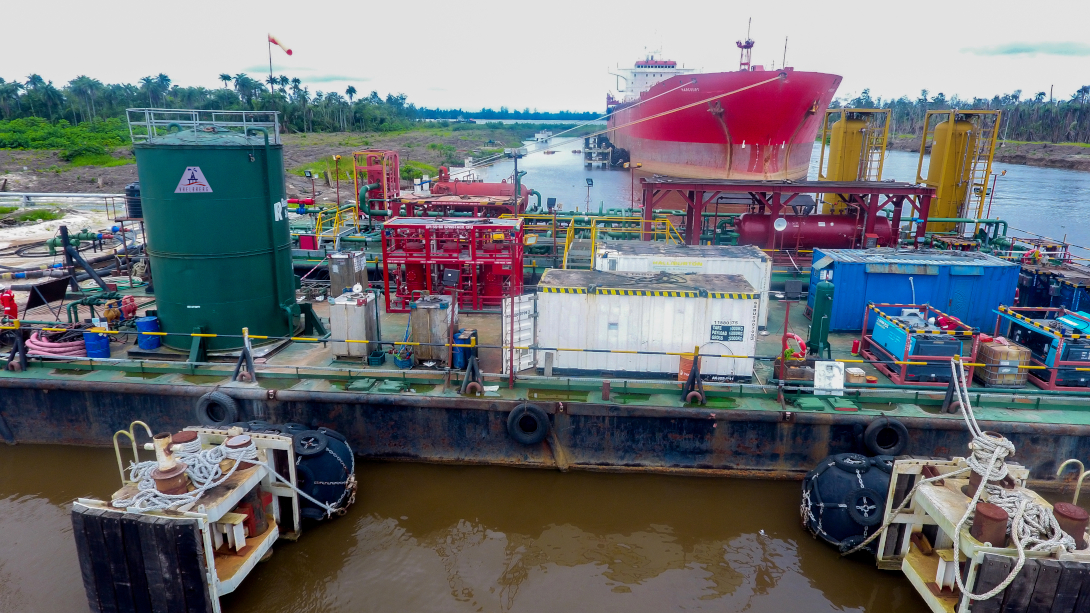 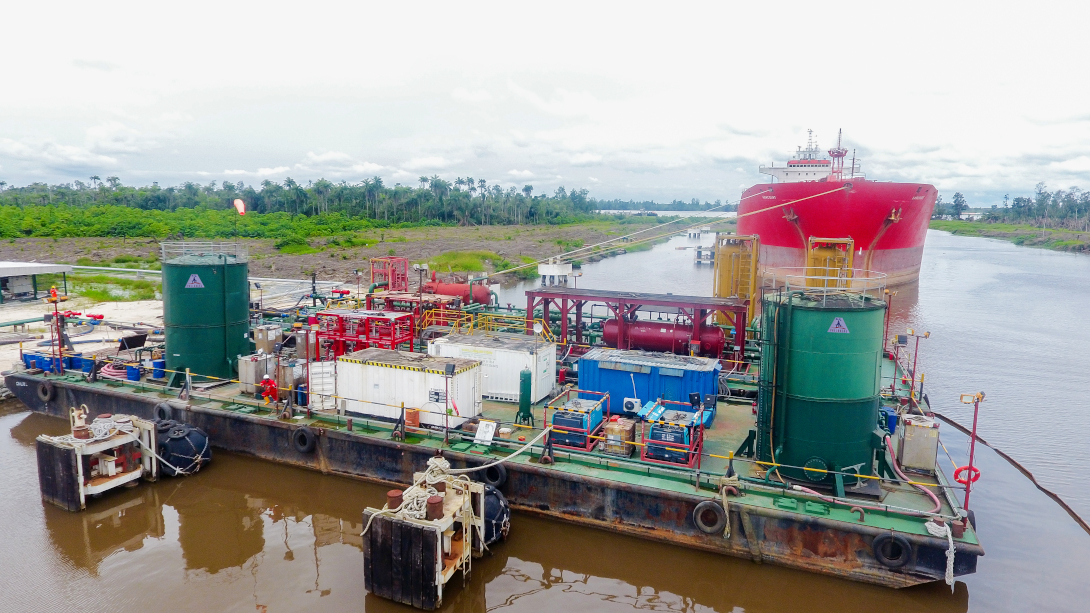